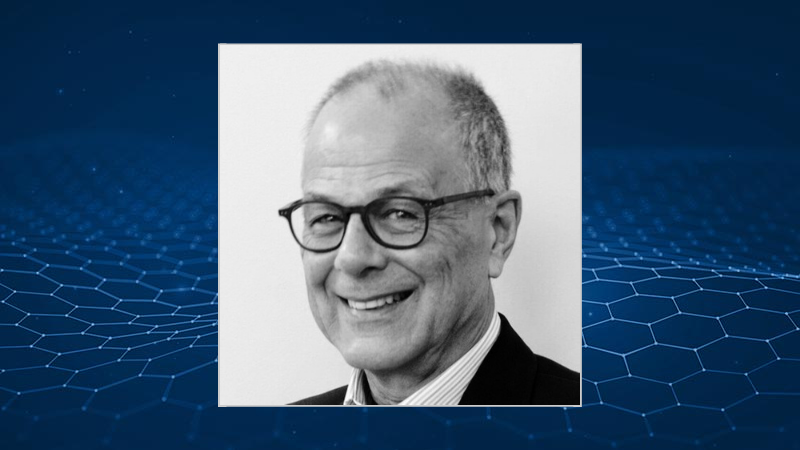 This appointment is in recognition of Richard Baecher’s FACS CP long and distinguished service to the Australian Computer Society where he has served in a number of important roles over many years.

Richard Baecher has made an outstanding contribution to the ACS through his active participation in the affairs of the Society at both its national and branch levels. He has served on the NSW BEC for 17 continuous years, in roles including Chair (for 4 years), Vice Chair, Chair of the NSW Fellows Committee and Ordinary Member. He is recognised for his ongoing contribution over many years to increasing member engagement in the NSW Branch, developing ACS relationships with Government, and his work in recognising and supporting ACS Fellows.

Richard has also served on the Management Committee, in the ACS Congress, and the Disciplinary Committee. He was Chair of the MC Subcommittee responsible for the move of the ACS into its new Barangaroo Office. He has also been particularly instrumental in increasing the profile of the ACS in the NSW Government.

Have you made a significant contribution to our ICT community?

ACS Fellow: The award of Fellow is the highest honour that ACS bestows, and is widely recognised across our industry. As the professional body for ICT in Australia, we pride ourselves on awarding those who have made a notable and positive influence within ICT and who have gone above and beyond normal expectations. Learn more.