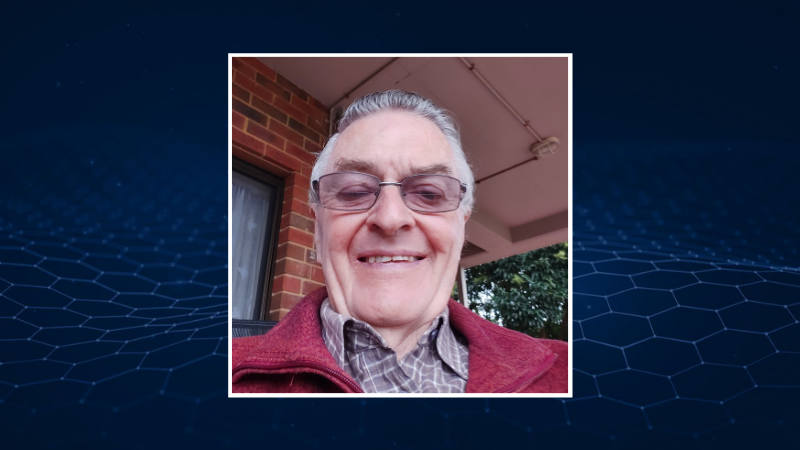 I realised very early on in my career that because the computer industry was continuously evolving that there was a need to join a professional body to maintain and update my skills on an ongoing basis and the ACS was the standout organisation to join.

At the time, as an employee of Victorian Railways, I was invited to undertake their aptitude test as and join their Programmer in Training (PiT).  After 5 years of progression, I became their Chief Programmer. From there, I joined the Royal Insurance Group and project managed the redevelopment of their Life Insurance system from an ICL 1004 to the Royal’s Fujitsu system.

After spending over 20 years in the insurance and financial services areas of computing, I was invited by IBM to join their Finance Industry Centre with initial responsibility for marketing to insurance companies in Melbourne, then progressing to Australia for two years. Following that I was promoted to a similar role for Asia Pacific. In that time, I filled up four passports in five years and sat on four world-wide councils with regular meetings in White Plains where IBM had their world-wide insurance marketing HQs and Bedfont Lakes near London.

The convergence of communications with computing often referred to as network computing on a global scale.

Your initial university degree is but a starting point. In ITC, it is vitally important to continuously update your skills to stay abreast on the latest developments. The ACS is still today the standout organisation to do this.