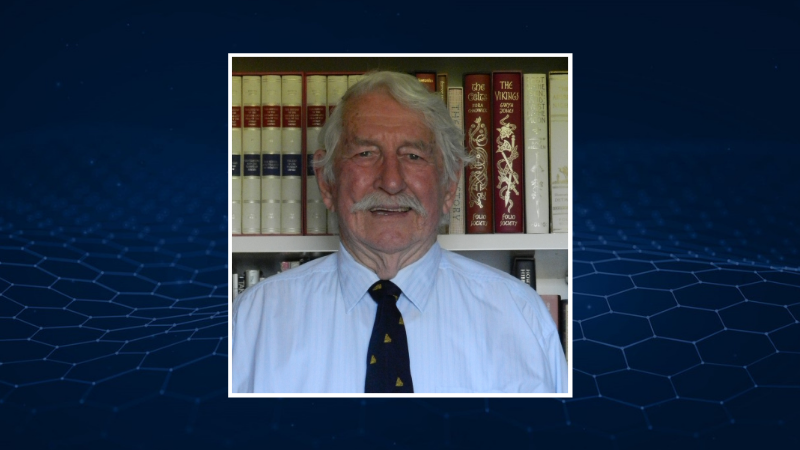 I first joined the Victorian Computer Society in the mid-60s. A friend convinced me there was a need for a society to provide professionalism, networking and a forum for exchange of ideas and that there could not be a society without members. A society must be run for the benefit of its members. I intend to remain a member for as long as I can, so that I have a voice.

My background was in Radio Engineering and whilst employed as an instructor at The Marconi School of Wireless, AWA installed a Bendix Computer on the floor below and it piqued my interest in all things digital.

I accepted a position with a company called Electronic Computers who were handling the Monrobot XI desk size computer in Australia. I initially started in engineering but soon covered programming and systems design and eventually management.

After 18 years working for or consulting for a number of computer manufacturers in engineering, software development, customer training, application software and sales, I left the industry for four years to take up a position as General Sales Manager for Castrol Oil.

After Castrol, until my retirement, I worked for a small group of interrelated companies wearing two hats, Group General Manager and Group IT Manager. This gave me the opportunity to keep up both my IT skills and management skills.

Although now retired I still manage a small network and get the occasional call to trouble shoot network problems for others.

Early in my career I worked internationally for a number of computer manufacturing companies, large and small, so there are many highlights. The most satisfying of all was seeing the success achieved by people that I had trained in IT.

On the personal side what I remember most was not computer related, but would not have occurred without my IT involvement.

54 years ago, I was working on a computer project in Italy on the outskirts of Rome. The hotel I was living in was not far from the film studio of Dino de Laurentis. On a hot afternoon I decided to take a break and headed to the bar for a beer. Apart from myself and the bartender there were only two people in the bar, a ruggedly handsome man and a stunningly beautiful young woman. I ordered a beer and the words were hardly out of my mouth when the man called out "an Aussie eh, come and join us for a chat". I grabbed my beer and joined them. They wanted to know why I was there, what I was doing and wanted to know more about Australia. We discussed my work, their work and some of their future plans. After many hours and many drinks later, they had to leave. He shook my hand and wished me well, she thanked me for the conversation and kissed me on the cheek, something I will always remember.

His name was Richard Burton and her name was Elizabeth Taylor.

Early on, I think the invention of the transistor which helped build smaller faster computers, but it was the Integrated circuit that really propelled computer development and up to now.

IT changes fast, stay abreast of what is happening, and on more than one front. If not already a member, join the ACS and have a voice.