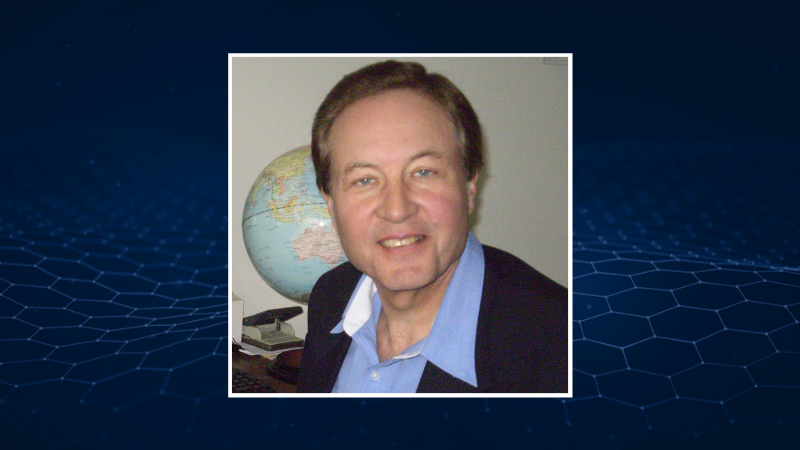 The 1960’s was the beginning of the IT profession in Australia. I along with my business colleagues joined the ACS as the forum to exchange and share computer knowledge and to learn from each other.

In 1965 computers were often depicted as futuristic in films and the media. They were large and complex machines.

I had just read a book called ‘Electronic Computers’ newly published in that year and a friend suggested that I sit for a Computer Aptitude Test at Shell Australia. Shell was in the process of recruiting a team to operate their first ever computer, one of the first commercial computers in Australia. It would take up an entire floor of Shell headquarters in Melbourne.  To my delight I was offered a job in September 1965 as a trainee computer operator.

The IT profession has given me the opportunity to travel the world and work in many different countries as an IT systems developer, management consultant and general manager.

There have been many highlights. One systems project I remember with pride and joy was during 1978 in Washington D.C. to assist the team developing the digital ‘Food Stamps Program’ for the U.S Government.

Keep asking yourself how your skills can be applied to make business processes more efficient and effective.