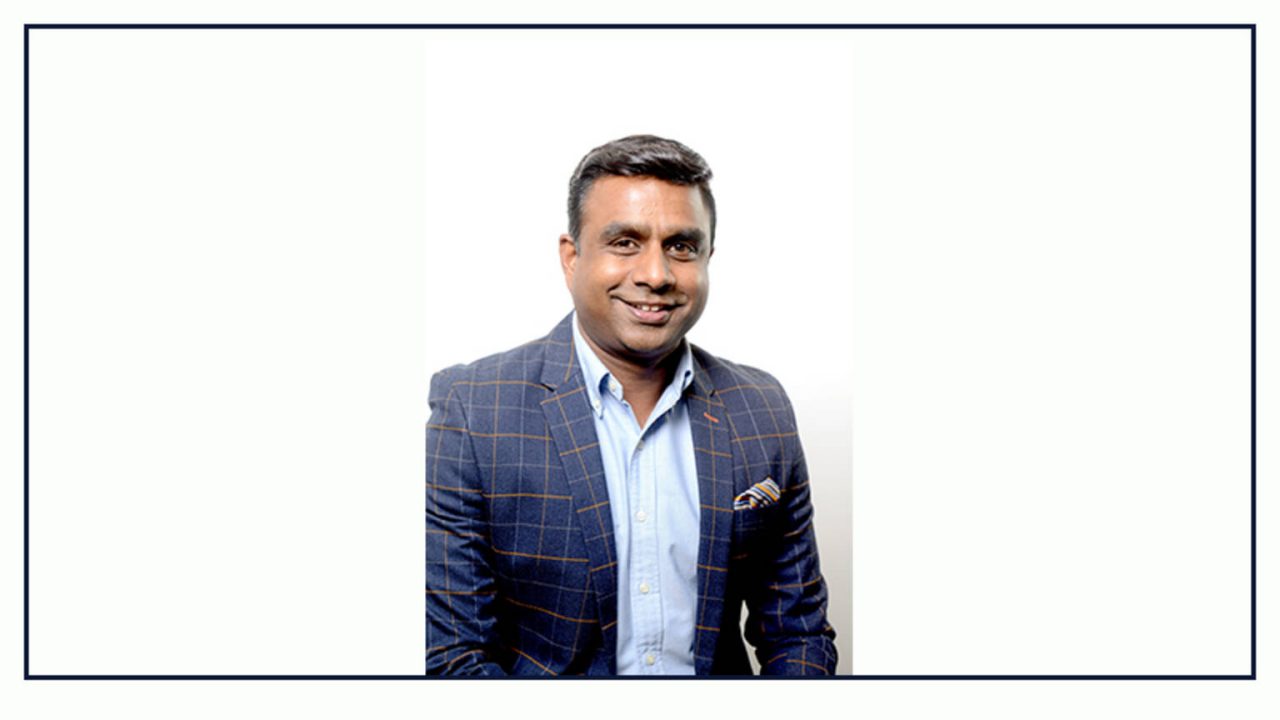 Q. Let’s start with an introduction about you with a view to understand what led you to nominate yourself to the ACS Digital Disruptors Awards.

I started my professional journey as a software programmer as I couldn’t utilise my education in Artificial Intelligence as the subject wasn’t mainstream at the time and was limited to research labs only. It led to me developing foundational skills, travelling the world and working across industries.

I was working for IBM when AI started becoming more frontline as opposed to being limited to research. IBM was looking for ways to commercialise AI solutions. I saw this as an opportunity to work on my passion and put my hand up for it. This is how I entered the Watson Centre of Excellence set up by IBM, where we took some of the most powerful computing technologies to market, working closely with the research labs and commercial clients.

By this time, I had realised that the technology was moving so fast that I had to do a massive pivot in my career. I made a choice to work with a smaller nimble pure play AI company. It was very early for the company as well as the technology. We hired some of the finest data scientists and developed ground-breaking solutions. AI was quite new and there were a lot of misconceptions about the subject. I was engaging with the industry and volunteered to do talks to remove these misconceptions and give back to the industry. This was also when we heard about the Digital Disruptors Awards and my manager prompted me to apply for it.

We found that IT people like to help and sometimes helping doesn’t go with thought of consequences, due to lack of training. The Aha moment for us was when one of our biggest clients, a medical centre had a medical professional contacting us to help with copying files to a USB. Most IT people would oblige, but the technician came to me as he thought it didn’t align with best practice that he had been trained on. We rang the client to check with them and they asked us to not go ahead with the request. That was the moment when we realised we had correctly trained our staff on best practice and data leakage/ authorisation.

Q. What was your experience of the nomination process?

Q. What was the most difficult/challenging part of the journey from the nomination through to winning the award? Did you reach out for support to anyone during the process?

Tech professionals tend to accumulate their achievements in a resume format, as it is only used during career progression discussions. As I started writing the nomination I realised that it wasn’t the best approach to write a winning nomination. The awards look for the most innovative solutions and unconventional thinking – real gems that can inspire others and not people that can do a job.

One challenge I encountered was when I had to provide a video recording to explain an answer, which was a harder than I imagined at that stage. In today’s world, that is no longer a challenge as we’re all working remotely and on video conferencing all the time, but it wasn’t the case then.

I’d reached out to my colleagues, teams and mentors. They brought out so many achievements that I might have missed and a great chance to touch base. It was surprising to see that people view you and your achievements in a different light and that certainly helps to create a nomination that can wow that judges.

Q. What was your experience of the awards gala dinner?

The event is one of the grandest events ever and this is coming from someone who regularly attends tech events. It is the only event that celebrates talent and not products or companies – it is about the people in tech.

The press and media presence make it even more special. Tech professionals don’t usually get that exposure – even when we’re solving some of the biggest problems, we’re behind the scenes. It is life changing.

Q. Did winning the awards impact your career or life in any way?

It put me on a different plane. If you look my CV, its no longer a traditional CV. Right after my name, I mention that I am an award winning professional where I start with the Digital Disruptors Awards. In addition to the skills and expertise that I bring to the table I can also now provide media references, the stages I’ve been on and people I’ve interacted with. All these add credibility to my credentials as an expert in my field.

It also led to many new connections and expanding my horizons. I got to know and connected with the finalists well even before the final event as they are announced well ahead of time. The awards give you a chance to meet and talk to other technology professionals doing ground-breaking work in a similar or different field. I met and connected with the founders of Harrison AI and Faethm AI during the ACS Digital Disruptors Awards, so a lot of chances to network. These discussions can lead to opening so many avenues. For instance, I got a chance to understand about the entrepreneurial aspect of tech as well, which started with these discussions.

Q. What tips & suggestions would you like to give anyone who is considering nominating themselves for the award?

Firstly, give it a shot! We tend to underestimate ourselves - I did that too. It is not easy to talk about your achievements yourself. Take this as an opportunity to reconnect with your trusted peers and mentors and go down the memory lane to recollect all your achievements to make it part of your application. Look for where you’ve been a role model, whether big or small. An achievement where you’re been a role model which can inspire others is what you should put into the nomination.

Write about what you’ve given back to the industry. Even if it isn’t something big, it could be small industry give backs like mentoring a graduate or helping someone with projects.

Do you think you have it in you to be able to inspire the next generation of tech professionals? If the answer is yes, we want to help you get there. Start by filling your nomination now.